Brits spent more than £49 million on driving tests in 2020, even as Covid restrictions meant fewer than normal could be taken.

The new research from Zuto shows just how much getting a licence means to the nation of wannabe drivers.

Last year’s outlay on tests was half what it was in 2019, when more than £100m was spent, our research found.

National pass rates have seen an increase, though, with all but a handful of counties seeing an improvement. The national average was 51%.

· Top 5s: Which counties have the best and lowest pass rates – as well as the stand-out performers

Which regions invested the most in driving tests?

That compares to £86,242 spent in North Devon – the lowest spending of England’s regions.

Which counties have the best and lowest pass rates

One of the few bits of good news brought by the pandemic was a slightly increased chance of a first-time driving test pass. Across Britain, the pass rate for first tests was 51% in 2020, compared to 49% in 2019.

In England, the West Midlands continued to prove the toughest place to pass first time. It had the lowest first-time pass rate in 2019 and 2020.

Discover what percentage of people pass first time in your region in the tables below.

What percentage of drivers pass their test first time where you live?

The highest percentage of first-time pass rates in England in 2020 were:

The lowest percentage of first-time pass rates in England:

How much do counties spend on driving tests

Spending on tests in each region calculated by Zuto by adding together the total number of practical tests taken at all driving test centres in each region that reported their figures to us and multiplying it by the minimum possible test cost of £62.

If you've just passed your test but haven't had chance to build up a high credit score yet, don't worry, Zuto specialise in bad credit car finance and might be able to help.

Find out how much you could borrow by using our car finance calculator. 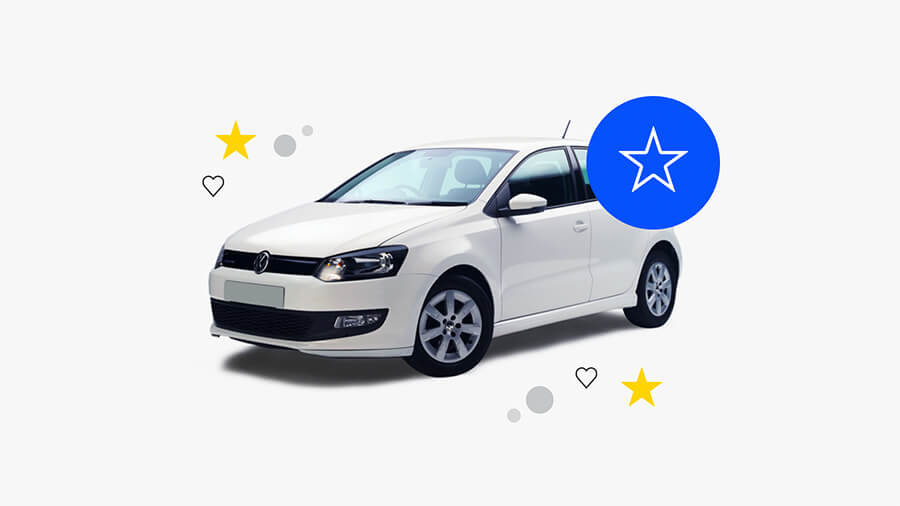