Celebrated for the ‘Rule the Dealership’ campaign, judges from the awards commended the creative work for being “consistently high quality throughout’. Also awarding ‘Best In-House Team’, judges commented on the teams “compelling and clear entry and the way the marketing team had rebranded the business so successfully.”

Katy Lomax, Chief Marketing Officer, commented: “To be recognised for both awards is an absolute honour. Both the TV ad campaign and recent rebrand have been a culmination of a lot of hard work by a team of dedicated individuals and wouldn’t have been possible without any of them.

“The judges comments stand as real testament to the dedication and passion that everyone at Zuto shares, and I couldn’t be prouder of the work that we’ve achieved.”

The two distinctive 30 second ‘Rule the Dealership’ ads depict Gary and Lisa, everyday people who become the respective King and Queen of the Dealership after being empowered by Zuto.

The campaign which features the King, the Queen, thrones, fire breathing and wolves was made with the support of creative agency, Karmarama and forms an integral part of the company’s £15.2m rebrand from Car Loan 4U.

The ad was directed by one of the world's most sought after commercial directors, US-based Harold Einstein for Dummy Films, whose recent TV credits include Weedol ‘I’m Still Weeding’ and the US ‘Got Milk’ series.

The new brand identity was developed to reflect the business’ unique support to the UK car buying public, while also elevating the brand within the car finance industry. 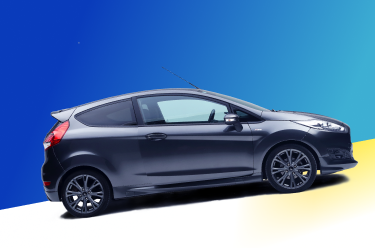 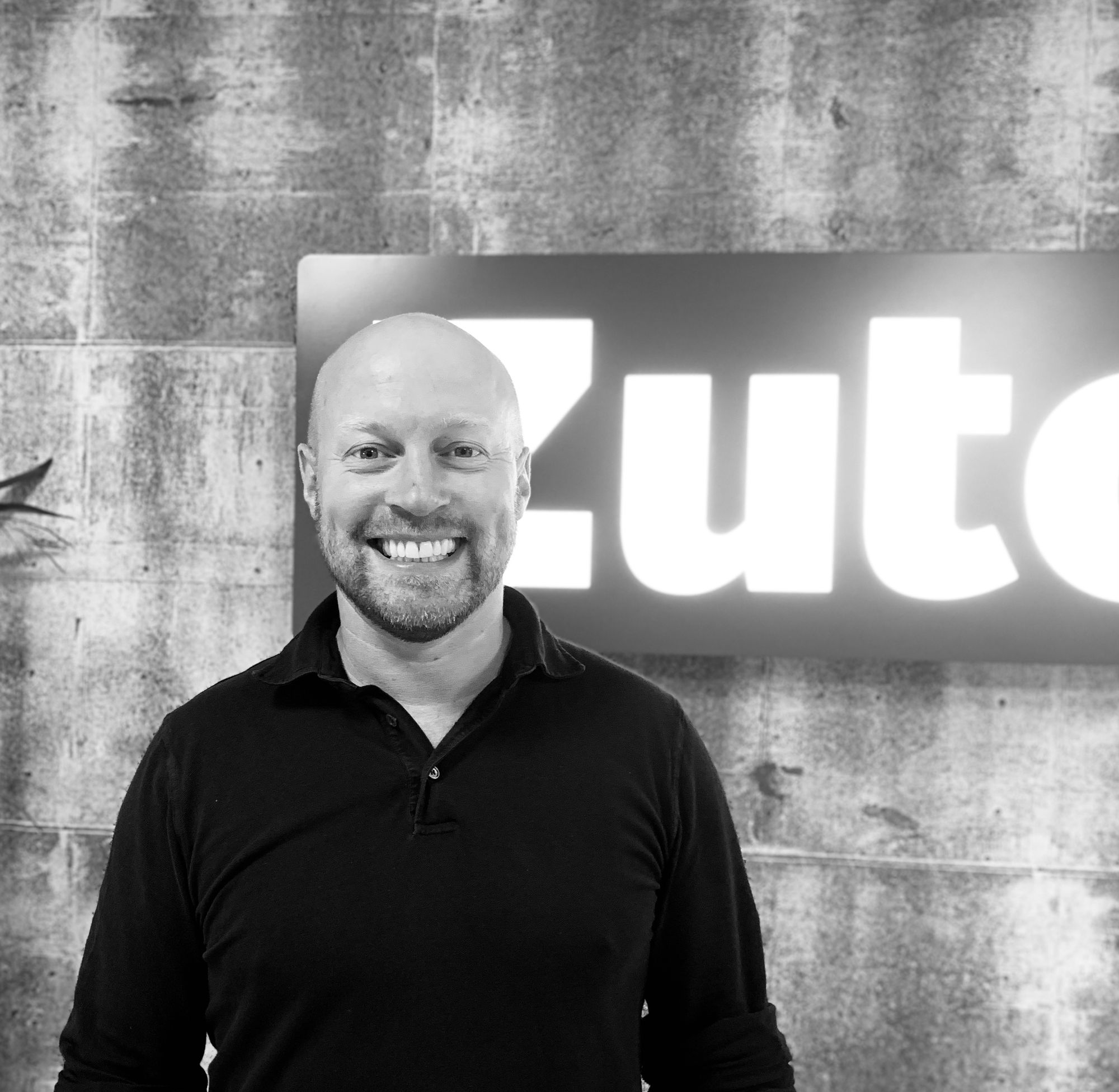 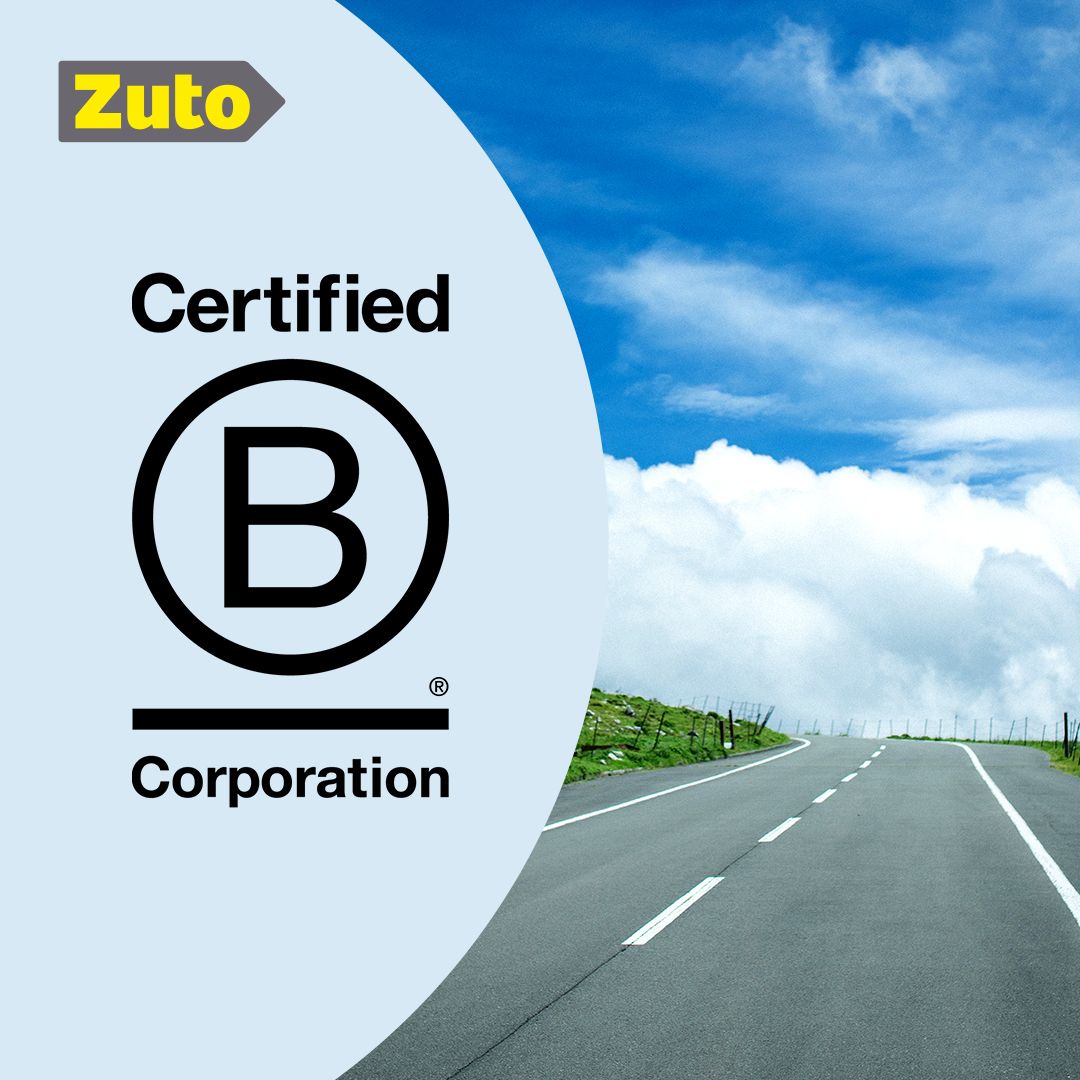