What is the London ULEZ Surcharge?

In order to reduce the pollution from vehicle exhaust emissions, London operates a zone where vehicles that don’t meet a specific standard of emissions have to pay a daily surcharge.

Currently, this zone covers central London but will expand in October 2021 to cover a much larger area.

There has been a Low Emission Zone (LEZ) in place in Greater London since 2008, but as of 8th April 2019 an Ultra Low Emission Zone, also known as ULEZ, was introduced affecting all vehicle types (expect black cabs) that don’t meet a specific standard of emissions.

The ULEZ currently covers the same central London area as the congestion charge but is due to expand to a much larger area in October 2021.

· Every day of the year, except Christmas Day (25th December).

· The charge is on top of the LEZ and congestion charges

What vehicles are covered?

This will apply to cars, bikes and most light vans. For petrol vehicles, the charge will mainly apply to vehicles from pre-2006, and for diesel vehicles it will apply to those older than September 2015 (65 plate).

Vehicles older than these dates may still meet the standards not to incur a charge. When you apply for Zuto car finance, our car buying experts will be able to advise whether the car you’re interested in is covered or not and help you find a car which meets the standards.

What area does it cover and why is it expanding?

The ULEZ scheme is only applicable in the capital and currently covers the same Greater London area as the Congestion Charge. Before 24th October 2021, the area covered under the ULEZ scheme can be seen in the map below.

From 25th October 2021 the area covered is expanding to cover the area bounded by the North and South circular roads, and can be seen in the map below.

To see where ULEZ currently operates until 24th October 2021, use Transport for London postcode checker.

For after the expansion of the area, you can use this Transport for London postcode checker.

According to TfL, the reason the zone is expanding is because although improvements have been made in air quality, pollution levels are starting to return to pre-pandemic levels across the capital and the expansion is looking to improve that. More information can be found on the Transport for London website.

Why is this important to know?

If you live, or travel, within the designated zones and are looking to purchase a used car, you’ll need to consider the additional costs you could incur if you purchase a car which fails to meet the minimum standard of emissions.

If you travelled into the zone 5 days a week, in a vehicle which doesn’t meet the minimum standards, you could be looking at additional charges of more than £3,000 a year.

This would be on top of the other costs to consider when purchasing a car. Maybe it's worth considering moving electric? Read our electric car finance guide for more information.

Use our car finance calculator to see how much you could borrow. 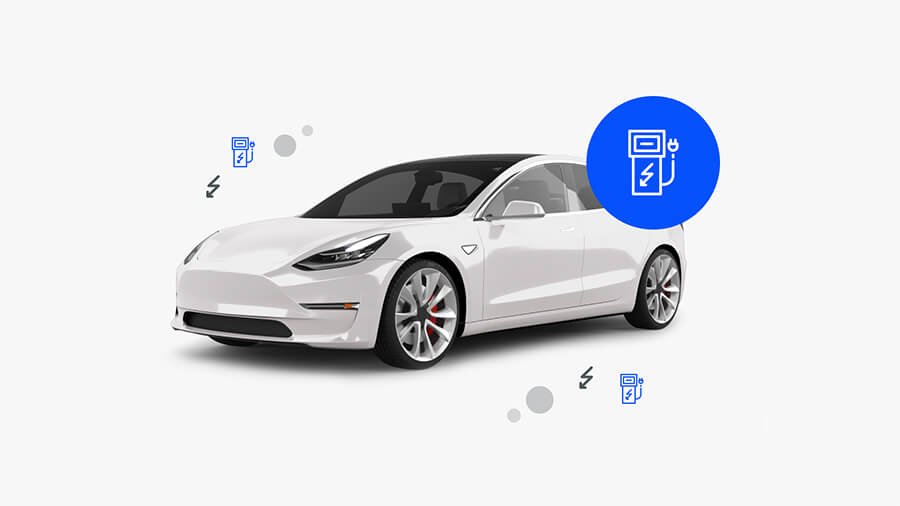 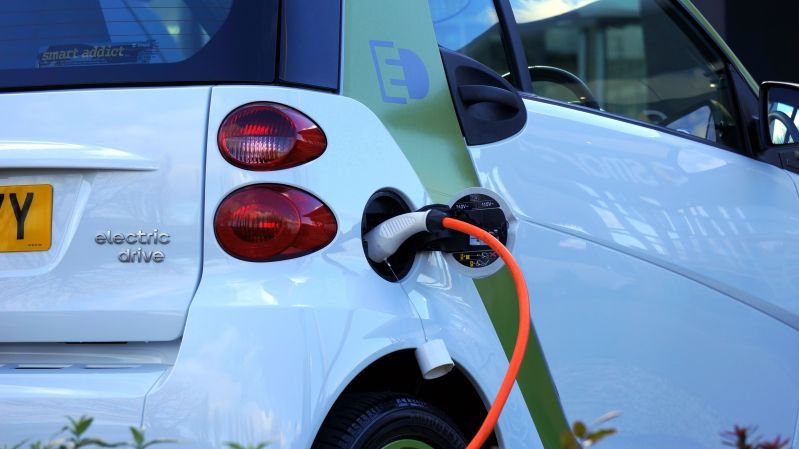